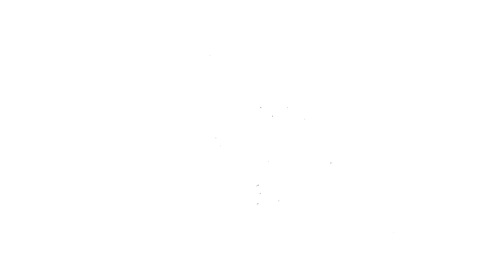 An Incredible Workout and Self-Confidence booster!

No-Gi grappling is very similar to Brazilian Jiu-Jitsu, but it does not allow the use of a gi. Its popularity is rising, and it’s quickly becoming nearly as well-known as traditional Brazilian Jiu-Jitsu. It is a sport, self-defense system, and fitness program.

No-Gi grappling is a form of ground fighting that focuses on getting into a position to force an opponent to submit or give up. It is recommended for individuals to train in both Gi and No-Gi grappling to develop a solid overall game and understanding of the concepts relevant to each discipline.

In No-Gi grappling, there are no collars or sleeves to control, so wrestling grips such as collar ties, wrist grabs, and joint controls. It is a faster-paced form of grappling compared to its Gi counterparts. No-Gi grappling also places a greater emphasis on leglocks and submissions that may be less common in traditional Brazilian Jiu-Jitsu.

It is an intense aerobic and anaerobic workout, so your overall health and fitness will improve, including flexibility, strength, cardiovascular fitness, ability to burn fat, and muscular endurance. 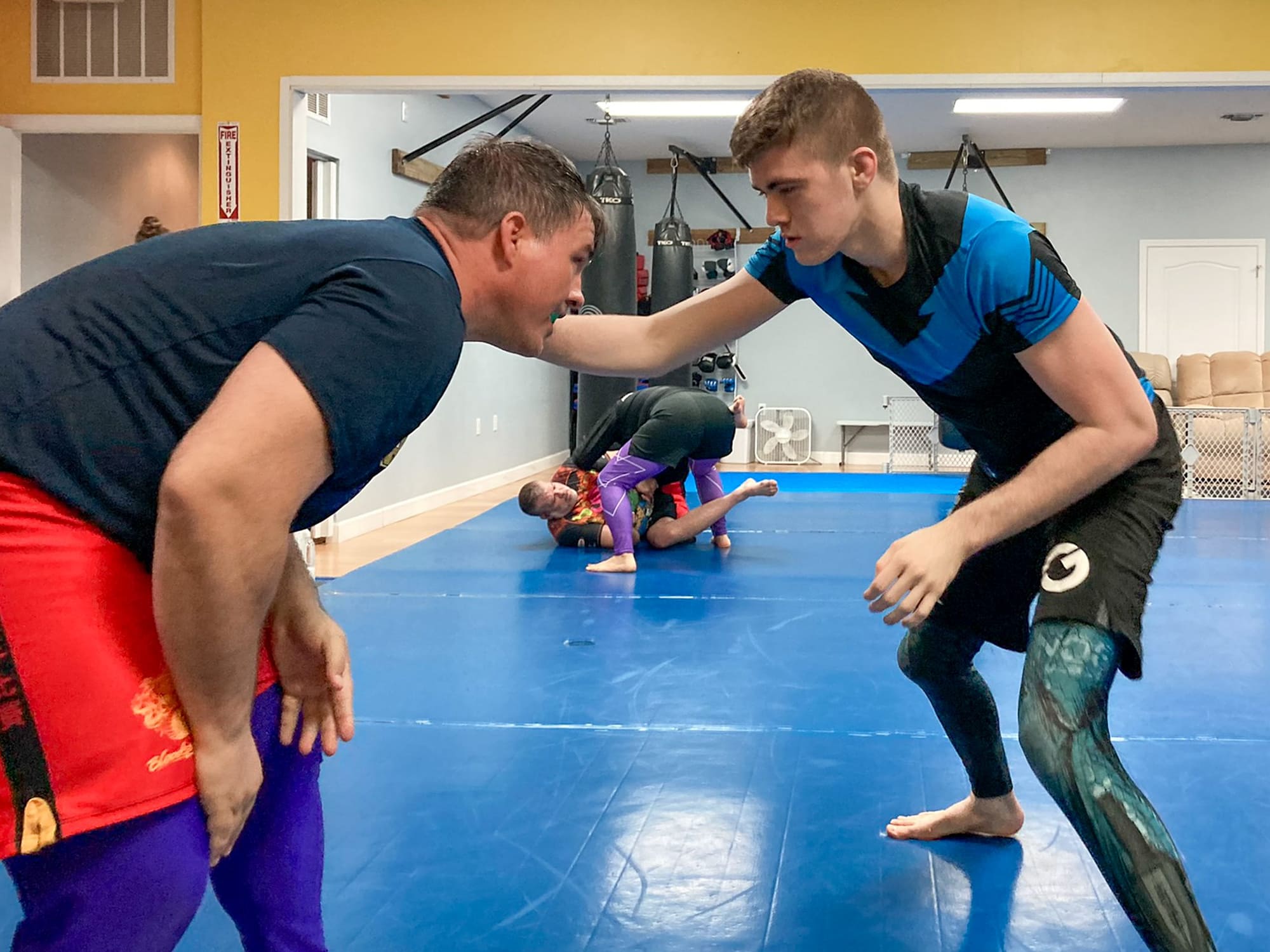 The benefits of training No-Gi Grappling

No-Gi grappling has many benefits, including better mental health, physical fitness, and social skills. Grappling without the Gi provides benefits for people of all ages and skill levels.

Some of these benefits include: